We all know that Huawei launched Nexus 6P in September, 2015 in white black and silver colors. Later Huawei announced a special edition which is Golden color in October and it is available from December 21st, 2015. This is great news those who are waiting for an extraordinary advanced good looking mobile with optimum cost. Nexus 6P special edition is coming in stylish gold avatar with full metal body and everything remains same as the first editions. 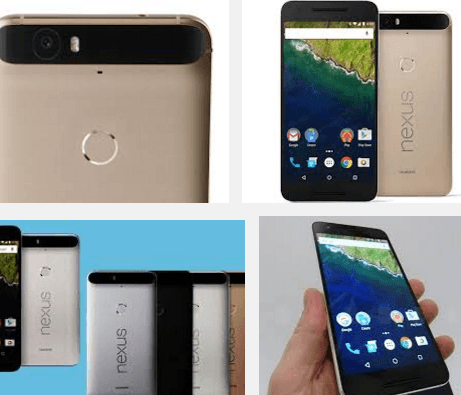 Camera: Primary camera is 12.3MP paired with laser autofocus and dual LED flash. Secondary camera is 8MP which is more than enough for wonderful selfies.

Memory: Provided with 64GB internal memory but no slot provided for microSD and hence no expandable memory available.

All the specifications of Nexus 6P special edition are same as earlier editions and the only difference is its impressive good looking, stylish golden color. Nexus Golden edition is going to beat the earlier editions and definitely becomes one of the best mobiles in Indian market. Still waiting.. Hurry!! and order the device to get exciting offers.