Google has announced that they are working on a new phone model, titles Project Tango, which could revolutionise the mobile gaming platform. The device features highly customised hardware and software, which is able to track its motion in real-time 3D.

Johnny Chung Lee, the Project Lead at Google’s Advanced Technology and Projects (ATAP) explained that the phone has sensors capable of making a “quarter million 3D measurements every second”. This data then updates the phone on its position and rotation, allowing it to create a 3D model of its environment as you’re holding it. 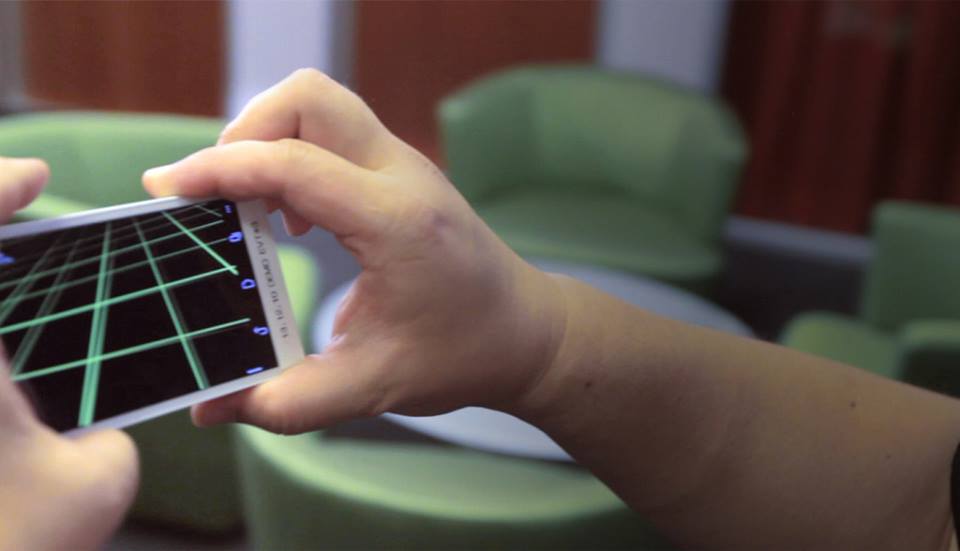 The device uses a 4-megapixel camera, a motion tracking camera, integrated depth sensing and two “computer Vision Procesors” to achieve the 3D mapping. Development kits are dye to be distributed to software developers “in the coming months”.

A recent report by data intelligence group App Annie has highlighted that apps from the iOS App Store and Google Play marketplace have garnered more revenue that hand-held gaming devices for the first time. With more and more players opting for mobile apps, this type of technology could transform the way players interact with titles and shape the future of digital play “Our goal is to give mobile devices a human scale understanding of space and motion,” added Lee.