If you’re one of the billions of people globally who use social media networks, be aware that hackers are more interested in the opportunities these sites provide them than ever before. With so many people on the sites posting and logging in with such personal information, these spots are a hive of activity and can be a goldmine for those with nefarious aims. 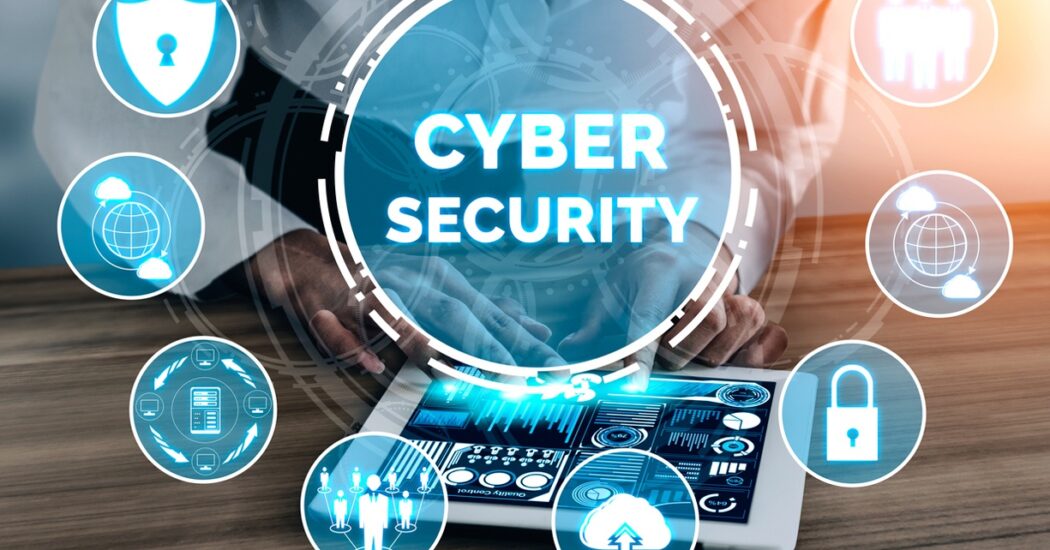 Unfortunately, most people don’t take nearly enough care to stay safe when they’re using sites like Facebook, Instagram, Twitter, LinkedIn, TikTok, and the like. Many consumers believe the tech companies running the platforms do all they need to keep people safe, and therefore no further effort is required on the part of the user. This idea is incorrect.

It’s vital to take steps to be proactive and protect yourself. For example, always use a quality home network security suite that will keep hackers at bay and choose hard-to-crack passwords for your computers, accounts, modem, etc. You must also keep all your digital software updated, as this helps to plug security gaps.

Another way to protect yourself is to educate yourself on the most common tactics cybercriminals use on social media websites to gain access to systems and data. Read on for some of the biggest security threats to be aware of today.

One of the most significant issues consumers must get their heads wrapped around is phishing. This strategy has been growing exponentially in recent years and is particularly prevalent on social media. The technique involves hackers creating deceptive content designed to trick readers into giving out personal details.

Cybercriminals can use various methods, including sending out an email that pretends to be coming from a reputable company or person. On social media, though, cybercriminals catch people in droves by posting “clickbait” headlines and articles. These creations are as sensational and attention-grabbing as possible to get lots of people to click on the links. They often revolve around current events, celebrities, and other newsworthy topics that generate interest.

Once users click on links, they become victims because these links, or attachments in some cases, contain malicious code (such as viruses or ransomware) that gets embedded onto their computer systems. This, in turn, allows cybercriminals to break in. While it sounds like it might be easy to spot and avoid phishing schemes, they’re very sophisticated these days and often involve multi-step manipulations that can trick even savvy online users.

A cybercriminal tactic that has been growing of late is third-party application hacks, especially those related to and made for social media sites. With apps so plentiful and with so many people using them on various devices, hackers know there is a big market there to exploit.

Plus, many people forget about the apps they install, don’t update them over time, and don’t pay much attention to the permissions granted to the programs. Since apps get access to all sorts of personal information, these integrations leave consumers more vulnerable to attack. Hackers break into the applications and then into customer accounts and systems from there.

Many developers don’t take security seriously enough and therefore leave their apps more prone to being hacked, too. For instance, hackers exploited a technical flaw in the Twitter Counter app years ago to get access to data and accounts.

Plus, cybercriminals are now designing their own apps. They develop purpose-built products to look useful and real, such as supposedly to help people create a clearer image for Instagram or create automated replies on Twitter. Yet, the software is merely there as a fake to do harm.

Hackers are also known to hijack people’s social media profiles. They seize control of accounts and use them however they like, often to send out spammy content. Most people don’t realize this has happened until friends or other contacts let them know they’ve received or seen a strange message. Often this is out of the blue, as cybercriminals tend to focus on hijacking dormant accounts that people haven’t posted much on or at least haven’t been active on in recent times.

Similarly, hackers often clone real social media accounts as a longer-term strategy for phishing attacks. The fake accounts are meant to seem like they’re from real people or brands. The scheme involves Facebook more than other platforms. The cybercriminals do their research then send friend requests to acquaintances of the owner of the cloned account.

When multiple people unknowingly confirm these requests, it legitimizes the hacker’s fake accounts. From there, it’s easier for the wrongdoers to forward virus-laden links or attachments to unwitting contacts.

You might think you’d never be stung by any of the methods mentioned above, but many people who have felt the same have become victims. As such, learn what you can about all the latest techniques that hackers develop, and take multiple steps to protect yourself.

Next Post How to Find the Right Lawyer for Your Case