Using Apple products is increasing tremendously now-a-days in every corner place of the world. Mainly in India many people are fascinated to Apple products and gone crazy in using them. According to 2015 updates Apple crossed over 1.5 billion dollar mark in one year in India. Even sometimes we face some issue in using Apple products like security problems as it will not accept all kind of soft wares. Keeping this in mind Apple recently collaborated with IBM to overcome this issue as many other mobiles are coming with more advanced features. Recently Apple made a decision to launch both Online and Offline Retail stores in India in collaboration with Department of Industrial Policy and Promotion (DIPP). 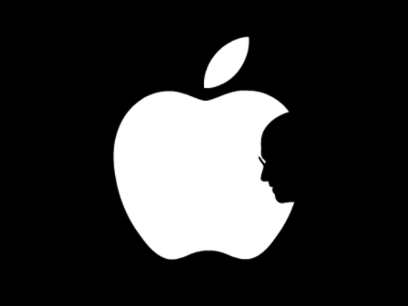 One more important issue is its charging technology. Most of reputed mobile devices are designing with most updated technologies like wireless charging. Apple is also planning to change their charging technology to complete in world market. This is big news for existing Apple users also as they also provide service to the mobiles. Apple is interested in expanding their company in India as they found that the sales are increasing more than double than before especially in India. This technology is applicable for all Apple products. Apple is working hard to overcome its technical issues and trying to stand top in world’s market. Actually this was planned earlier but got postponed due to some issues. After collaborating with IBM, Apple is expecting more results and more success than before. This is going to work out by this September as they are still planning for it.