Some of the android 4.2 phones released by various mobile companies with their specific features are mentioned here:

Micromax A116 Canvas HD is characterized by the following features: 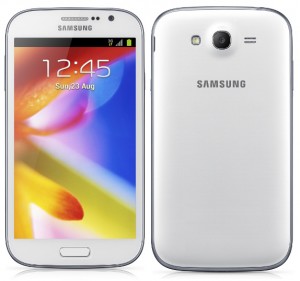 Here are the features of the Samsung Galaxy Grand 19082:

The features of Samsung Galaxy Note 2 are summarized as under: