Recently you would have surely had your ears filled with “cloud computing” and here is why you had to go through that phase…because cloud computing is a new trend and it proves to be extremely useful for not just for the business people but everyone. Cloud computing has improved the public and private sectors by more than 2x by making them even faster and efficient.

Things to Know About Cloud Computing

Talking like a layman, Cloud computing could be defined as the access to one’s stored data using an internet connection and of course the login details. Cloud computing allows us to share data, files and information irrespective of the file format or application. 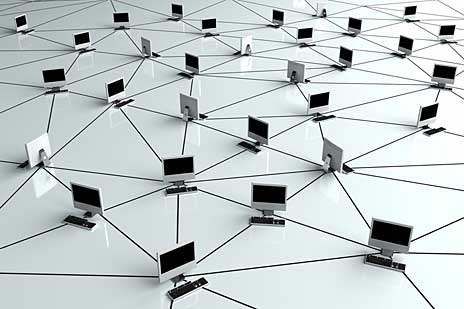 If you still haven’t switched to cloud computing, then you better do now because in about an year from now, everything and everybody will chose it, due to which even you might have to switch to it…so make sure that the late situation doesn’t have to come, go on make an account today.

Here are a few things that are true, but you might have not heard about cloud computing;

Companies all around the world have started to shift to cloud computing. Also, many of the company owners have even downsized their IT after cloud adoption as half their employees work from home itself. If the service was just good and not extra-ordinary then do you think there would have been so many transfers from manual to cloud computing? Well, choose for yourself.

Around 82% have already started to experience the benefits as they are already saving money on majority of the work. Cloud Computing has the ability to give you a green boost which basically helps them by reducing their energy and water consumption. Many companies have already found the area of improvement which lets them improve their performance by making a few changes in their system.

Not just this around 52% of the cloud computing based companies have increased their center efficiency whilst a 47% have experienced lower operating costs after just the cloud adoption which saves more than 20% of their expenditures already. A recent survey of the cloud computing based companies shows that more that 80% of the companies have found the work to be finishing even faster which helps them deliver work even faster.

Even Small businesses & government IT sectors have gone through many advantages

Small business which earlier faced quite a huge amount of workforce, now have to deal with just a small workforce resistance from other big companies in the same business. Till now you have heard the facts of just the private sector, but here we have the government survey reports which clearly show that 95% of them have already migrated to cloud computing and now save much more time in the process which gets the work done faster.