The coronavirus pandemic has affected the daily lives of people around the world. With lockdowns, restrictions, schools, colleges, and universities forced to close we are living in difficult times. Times that will be written in the history books for future generations to read in amazement.

Very few businesses were able to escape the impact of COVID-19 in 2020 and 2021. Some were forced to close permanently while others battled on in the hope of finally seeing light at the end of the tunnel. Those that chose to thrive instead of merely survive in these unprecedented times quickly saw the need to develop and expand their online shopping channels.

The online marketing experts at SeoBrothers report on the few success stories of businesses that met the pandemic head-on, evolved to meet the changing demands of customers and improved their sales figures during the lockdown.

With the bulk of the population locked in their homes, desperately trying to fend off the boredom as well as stay fit and healthy there was a significant rise in the number of online purchases made. Citizens finally got around to doing those home improvements they had been putting off, others invested in home exercise equipment or running shoes in a desperate bid to hold onto their sanity.

Some joined wine and beer clubs, planning to batten down the hatches and ride the dreadful situation out as best they could. There was another type of online buyer, the lonely ones that purchased items simply to see a delivery driver knock at their door with a parcel.

Testing times for all concerned, not least the postal workers and delivery staff who saw their workload increase ten-fold while most others were relaxing at home. It may have been a short-term fix for all concerned and the population were, of course, grateful for the businesses and delivery drivers that kept working to bring a little joy to the long nights. Christmas 2020 wouldn’t have been possible without them.

As lockdown rumbled on, however, it became increasingly clear that the surge in online shopping wasn’t a stopgap but, in fact, the emergence of a new trend. Consumers quickly became accustomed to buying stuff online and having it delivered within 48 hours, usually the next day. Food, medicine, entertainment, fitness equipment, if you need it you can have it quickly, all without leaving the comfort of your own home.

Let’s look at three ways businesses reinvented themselves during the period of lockdown.

Starting with the most obvious and we have already touched on this. Successful businesses quickly realised that if customers couldn’t come to them then they’d have to get out and about, visiting the homes of buyers. Before only the top sites like Amazon made a success of home delivery. Now it was cafes, cinemas and even pubs.

We saw some inventive home delivery options that helped keep businesses afloat during a difficult year. The home delivery of goods like clothes and entertainment continued but more people started having groceries delivered. Not just from major supermarkets but from local butchers and bakers. Local was king again.

Cinemas began delivering popcorn and snacks to allow regulars to enjoy the movie experience at home. Bars helped celebrate special occasions or even just another night in by dropping off drinks, cocktails, and shots.

Another way business kept trading was by offering online tutorials and videos. With many professionals still operating across Europe the launch of Serbian MightyTips proved a massive success. They advised bettors with a little more time on their hands than usual how to profit from sports betting. They talked readers through the various promotions available for new customers and broke down the registration process into simple steps.

Gyms were closed and fitness took a hit so we witnessed the rise of zoom training videos. Boxing, weights, circuits, football, and more were all moved from the gym and pitch to the laptop and mobiles. Stay at home fitness fanatics were guided by professional personal trainers and coaches, worked through home workouts, and enhancing their skills. Many of these are done without the need for equipment with bodyweight exercises.

Learning was also moved to online tutorials. Classes such as foreign language and English writing were taught by video link. With school buildings closed most children were also moved to home learning. All school pupils continued their school work from dining tables and front rooms. Young children brushed up on their ABCs while older students prepared for upcoming exams. 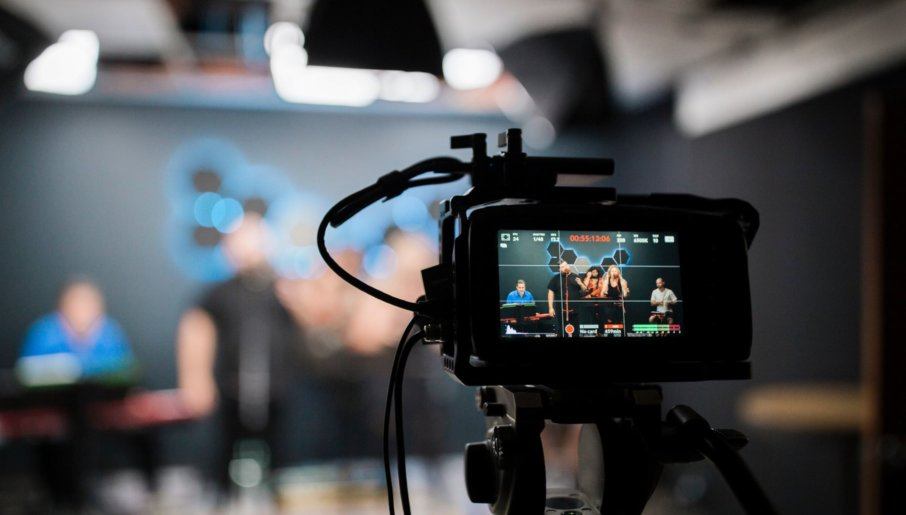 Many professional football clubs and sports teams struggled to keep afloat with no fans paying entry to stadiums to watch matches. Despite this, they still had many of the usual outgoings such as travelling to away games, policing events, and paying matchday staff.

Outside of the biggest names in sports, most teams struggled to make ends meet. They tried to plug the gap by selling season tickets for live streaming events. With cameras set-up to record games and former players employed to commentate it allowed supporters to get up to date with their favourite team’s games while supporting them financially.

This approach worked well for teams from the lower divisions that wouldn’t otherwise make it on to television. It’s a trend that may continue in future as additional revenue, but it may be reserved for international fans. The more matches shown on live streaming channels the less chance supporters will pay at the gate and attend games in person.

The major teams in competitions like the English Premier League, Championship and Scottish Premiership are likely to keep their live streaming service going into the new season when fans are expected to return to the grounds. It may not be worth it for smaller clubs, however, due to the expense involved in videoing the games live and employing a commentary team.

SeoBrothers is an international company with a focus on SEO-related projects. Learn more about SeoBrothers by visiting its social media channels on Facebook, Twitter and Telegram.