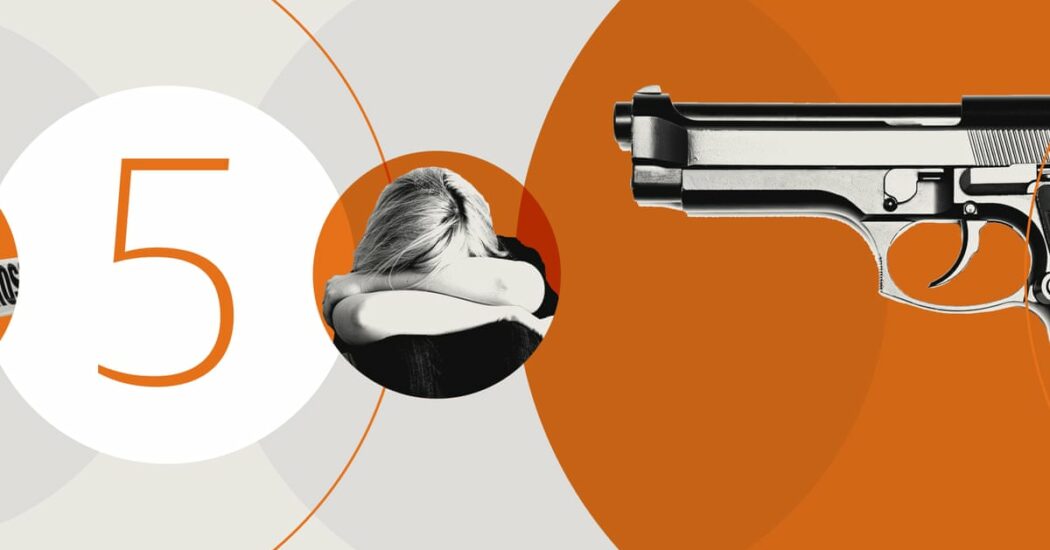 Gun violence has become a health crisis. Many peoples’ lives are affected, especially since mass shootings have become very rampant. Also, suicidal deaths, homicides, and unintentional shootings have increased in number due to the availability of these guns. There is no easy way or solution to stop gun violence, but steps could be taken to at least curb it.

How to Reduce Gun Violence

The fight to control gun violence has taken time and it’s beyond us at this point. Therefore, you should take the initiative to fight gun violence to protect your families and community. There are several solutions that can help in controlling gun violence:

1. All Domestic Abusers Should Be Disarmed

There are high chances of women being killed by their partners and vice versa if a gun is present in the house. Most victims are dating partners as compared to those who are married. According to statistics, 1.6 victims per 100,000 women lose their lives from gun violence in the United States.

Abusive partners also consist of stalking partners and those that threaten you with a gun in the household. When you’re intimidated or injured using a firearm, you should press charges so that the individual can be arrested on gun charges. Being around such a person threatens your day-to-day life. The law should prohibit all domestic abusers from purchasing and possessing any guns.

2. Background Checks Should Be Done on All Gun Sales

Everyone who buys a gun should first have a background check before he/she is allowed to purchase a gun. The law prohibits some individuals from buying guns; therefore, not doing their background check could put other peoples’ lives in danger. Those people include the following:

However, many states do not require this or have work arounds, like buying at a gun show. Both licensed and unlicensed gun dealers should make sure that they conduct a background check from their customers before making any sale.

3. Gun Laws Should Be Passed

In situations where you seem to notice a close friend or relative is about to harm him/herself or others using a gun, then the law should allow you to get a gun-violence restraining order. This will come in handy since the individual will be unable to purchase any firearm from gun dealers.

Also, the right-to-carry law, especially in states where open-carry is legal for everyone, should be highly stressed in that anyone found walking around with a gun should be arrested immediately. Such a person may have evil intentions, and that’s when we see mass shootings happening.

4. The Government Should Invest in Innovative Gun Technology

All guns should have fingerprint readers! Guns having fingerprint readers means that only the gun holder will have access to his/her weapon. Considering that our technology is advanced, entrepreneurs should take matters into their own hands and produce more smart guns.

Such guns will be more advantageous since this will lower the rate of suicidal deaths by firearms and unintentional shooting. Therefore, if anyone steals a firearm that has been purchased legally, he/she will be unable to use it.

5. Talk to Your Representatives

You should be able to leave your home and live in your home without the fear of getting shot. To stop this kind of violence, people should stand together and take action to make a change. These few solutions will help reduce the immediate possibility of gun violence. It would be best if you also educated yourself on matters concerning federal and state gun laws.