We all love and enjoy playing games on smartphones (especially Android), but as the days are passing, games aren’t free now. Most of the games in the market come with a hefty price tag; I agree that we should support the developers by purchasing the games. But the prices should be reasonable for the content they offer; we’ve seen many over hyped and exciting games which have massive price tags, but it only leaves disappointment when we actually start playing them. People who are looking for some free games may end up downloading some crap on their devices, so to help out our readers, we’ve prepared a Top 5 Best Free Games For Android Phones, so let’s jump into the list.

1. Critical Cops: Critical Cops is a first person shooter games of the upcoming generations, You can either play the role of a cop or a terrorist making your way by killing the enemies. Critical Cops also has a multiplayer mode where you can improve your skills by playing with other players. You can also play with your friends and take out certain missions. Perfect game for action lovers and tactics based players. 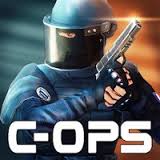 2. Final Fantasy Brave Exvius: If you have ever played games on PC then you would how popular final fantasy franchise is, probably one of the best action game. Now you can watch this awesome game on your Android device; it features almost all the elements from the PC franchise like secret dungeons, dungeon explorations, hidden treasures, etc. 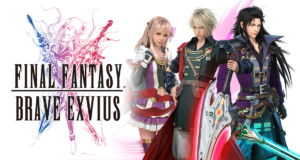 3. Hearthstone Heroes Of Warcraft: If you like playing card games, then you must try Hearthstone. It is the best card dueling game where you need to compete with other players in matches. Hearthstone’s team is very active, and you will find new cards and content every day. There are many things which you should take care in this game, its pretty much like a stress game but delivers a lot of thrill and fun while playing with other players. 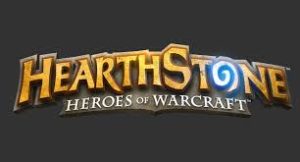 4. Smash Hit: Smash hit is a massive infinite running game and also one of the best good looking games. All you need to do is just throw the balls at the objects which are in your path, the game’s speed will keep increasing as you progress. Your fingers should be fast in order to survive in the game. One of the best game to kill the time and for some amazing fun. 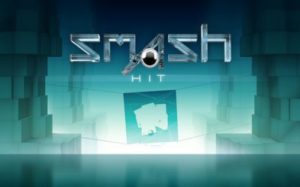 5. Sky Force Reloaded: Sky Force is a space combat game with excellent mechanics and graphics. Sky Force Reloaded is one of the best scrolling game where you need to keep moving and defeat the bad guys. You need to keep shooting at bad guys all the time but also you need to be alert and dodge the attacks from enemies coming from the back. It’s pretty much like action mixed game, which delivers a wonderful experience and the best option for some timepass. 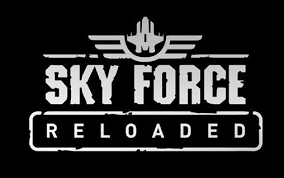