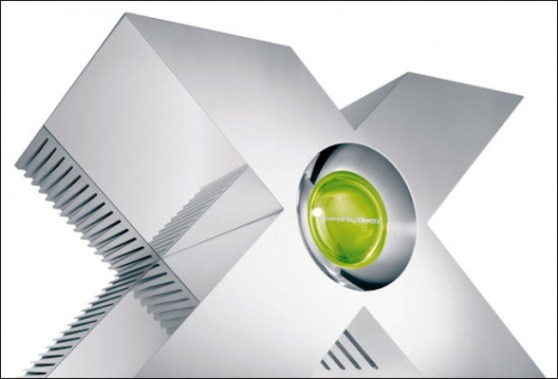 2013 promises to be yet another exciting year in the world of tech and electronics. Check out Deal Zippy’s picks of the 5 hottest products due to drop within the next 12 months:

Tech experts have long predicted that eventually we’ll all have a single ‘smart box’ in our lounge to replace our PCs, smartphones, tablets etc. With the release of Google TV, that prediction may be one step closer to becoming reality.

Offering seamless integration of on demand television services, YouTube video content and web browsing (via Chrome, of course), you either have the option of plugging a box into your existing TV or buying one of the integrated sets that are due for release over the course of the year.

Much as Apple launched the iPod Nano to stretch its appeal to the value end of the music player market, it is expected to launch some sort of budget phone model this year. Its function will be two-fold: firstly, the appetite for low cost smartphones in emerging markets such as India is huge and secondly, with residual values on the last generation iPhone sky high, Apple is keen to appeal to the budget end of the market in the UK, US and the like with a phone squarely pitched at this sector.

The spectre of extinction for the humble mouse is on the horizon with the release of the Tobii Rex Eye Tracker.

As the name suggests, this PC peripheral device tracks the ocular movements of the user thus enabling him or her to perform several functions such as scrolling, zooming and opening new windows. Due for release in autumn 2013, this market could get very competitive very quickly with similar offerings from the likes of Google in the pipeline.

Having dramatically muscled its way onto Apple’s turf with the latest iterations of the Kindle Fire tablet, Amazon is strongly rumoured to have some sort of smartphone offering ready to go to market some time in 2013 with the summer/autumn being the most likely launch window. As ever with Amazon, expect a fantastic price point in line with their business model of making next to nothing on the hardware in pursuit of profit via content sales.

Believe it or not, the Xbox 360 will turn 8 later this year and Microsoft is strongly rumoured to be preparing to launch its successor, the 720. Firm details have been few and far between so far but the hot rumour is that the new system will incorporate Illumiroom hardware, an emerging technology that projects images right into the user’s room and promises to offer the most immersive gaming experience yet. Things should be a lot clearer after the forthcoming E3 show, when Microsoft is expected to make an announcement.

Next Post 5 Gadgets to Supercharge Your TV Viewing Experience