Moto E is one of the best smartphone series that gives value for money. Recently Moto E4 is rumoured to July 17. Leader Roland Quandt and presumably said that the Moto E4 Plus would land alongside it. The date about this smartphone would make sense on the basis of Moto E3 was announced in July 2016. 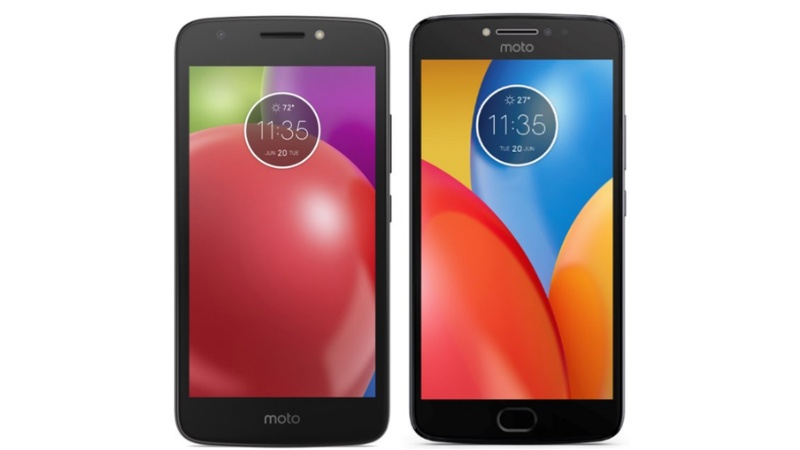 There is only launch rumors or news about the handset. But the larger handset has seemingly been certified by the FCC. The price of Moto E4 starts at EUR150 (roughly Rs. 10,500). Lenovo’s upcoming Moto E4 have been leaked on several occasions, and fresh leaks bring more specification details. Tipster Evan Blass indicates that the E4 Plus is not only slightly larger when compared to the E4, but will sport design changes as well. The Moto E4 will have a Home Button in the front panel housing the fingerprint sensor below it, while the Moto E4 Plus won’t have a Home Button at the front at all. The front camera placements on the phones are also slightly different from one another. The Moto E4 Plus is also seen featuring much thinner bezels than the Moto E4. The Moto E4 is an upgraded version of E3 smartphone which was launched last year.

According to the several reports and rumors, the Moto E4 is expected to come with the 3GB RAM variant priced even higher. The Moto E4 will be available in three colours (Grey, Gold, and Blue)  variants. The Moto E4, the rumor claims that the smartphone will run on the  Android 7.1.1 Nougat. It is said to sport a 5-inch HD (720×1280 pixels) LCD display will have a metal back like the Moto G5, in place of the plastic on the Moto E3. It will come with the 294 ppi pixel density and Corning Gorilla Glass 3 protection. This smartphone to be powered by a 1.3GHz MediaTek MT6737M quad-core chipset paired with 2GB of RAM and Mali-T720MP2 GPU. Moto E4 offers 16 GB of internal storage with the option to expand further with a microSD card slot. According to the rumors, the camera of this smartphone will sport an 8-megapixel rear sensor with autofocus and LED flash and a 5-megapixel front sensor.

It is expected that this packs will have a 2800 mAh battery. The battery will be a non-removable battery. Motorola may bundle the more powerful battery, most probably. The exact details about this smartphone’s battery will be updated soon. the next generation phone, it is supposed to extend the charging facility up to 10W rapid charger feature by upgrading. Can charge Motorola battery up to 50% in just 15-20 minutes. Will need the Turbocharger for the fast changing which will be shipped in the box. The battery and charger will be a plus point for the power packed device. If we talk about the connectivity department then will see it offers the connectivity options like 4G LTE, Bluetooth v4.2, NFC (optional), Wi-Fi 802.11n, and GPS. Meanwhile, we all are waiting for July 17, to get it launch and see what Moto has to offer in 2017.