Mobile gaming has seen an incredible growth in a relatively short time. Before the iPhone, we couldn’t really speak of a mobile game industry – the phones had small screens and slow internet connections that made a meaningful gaming experience almost impossible. Most mobile games were far more casual than today (which is hard to imagine). The only industry trying to break into the mobile world was real money gaming, but – since it relies very much on an internet connection – it couldn’t attract a meaningful audience either. 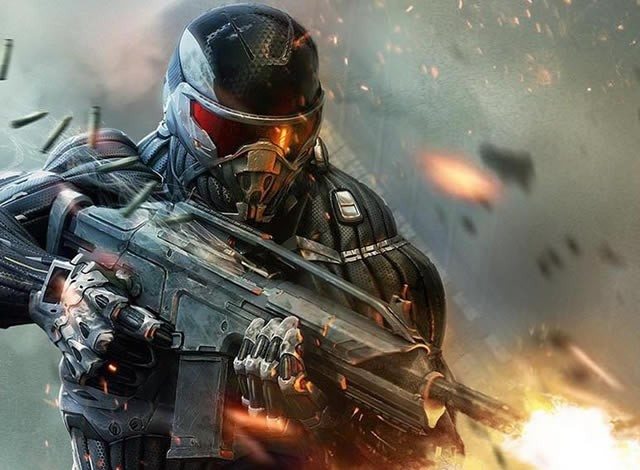 All this has changed after the iPhone broke into our world, re-defining both the phone and the mobile game in the process. Today, the mobile gaming industry generates the biggest percentage of revenues at a global scale, with further growth expected to happen in the coming years.

What games do people play?

Surprising as it may sound, it’s not the biggest, most marketed games that receive the most attention from mobile players at a global scale. According to the statistics of the ESA (Entertainment Software Association), over 75% of all mobile games played globally are casual / social games, puzzles, word games, card games, and games inspired by game shows. Action games, strategy games, sports simulators, and RPGs are played by about 11% of all mobile players, while games taking place in “persistent multi-player universes” are played by only 4% of all smartphone users.

Who plays all these games?

The majority of players engaged in desktop / console gaming are male – but things change significantly when it comes to mobile. The ESA’s statistics show that 55% of all mobile players in North America are female. It’s not that mobile games would appeal more to women. Instead, mobile games appeal to a much broader audience.

Another surprising fact is that women play for longer than men. According to Reality Mine, the average gaming session for a female player lasts 25% longer than for a male.

Next Post 3 Common Security Attacks and How to Fight Them