Whether you are currently thinking about a career as a web developer, you are a business owner who is exploring web development projects, or you’re just someone who likes to learn, you may have questioned the differences in front and back-end web development. 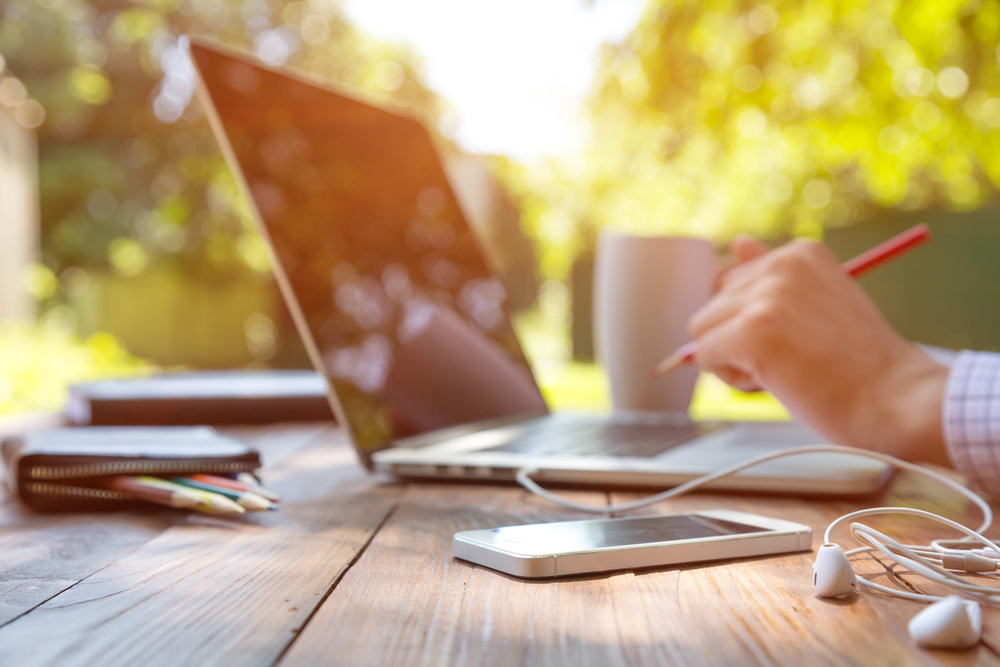 The following highlights key differences between the front and back-end development, as well as providing a quick overview of what’s meant by full stack developers as well.

What Is Front End and What is Back End?

First, to put it simply front end web development refers to everything that your website visitors or app users are going to see. Front end development is visually creative, and it’s about those elements that are right there in front of your audience. Back end development is what’s happening on the server side. It refers to all the communication that’s occurring between a database and a browser.

Even if you have a general understanding of coding or programming languages, you may be confused about which is front and which is back end. For example, Python 3 is often referred to as the future of programming by bloggers like Jeff Rouse, but is that front or back-end?

The front end programming languages usually include the foundational languages. These are HTML, CSS, and JavaScript. Back end developers need to know these languages, but they also need to use languages like Ruby on Rails, Python, and PHP.

Front end developers,along with knowing HTML, CSS, and Javascript, should also have knowledge of frameworks such as Backbone and Angular JS.

When you work in back end development, you don’t care how the site looks—you care about how the site works. It’s up to you to design a site that functions as it’s supposed to and to maintain that functionality.

The Responsibilities of a Front-End Developer

Front-end developers tend to have a unique mix of technology-related skills but also creative skills.

If you see things on a website whether it’s images, copy, or a logo, a front-end developer took those components and put them into the creation of the pages.

The Responsibilities of a Back-End Developer

So, what about a back-end developer? The back end of a website includes the server, the application,and a database. The back-end developer is responsible for building those technologies and maintaining them. Without the back end, there’s no way for what the user sees to exist.

Along with server-side languages like Python and Ruby, back end developers have to know about MySQL and Oracle to make changes to data. PHP framework knowledge may also be needed, and these can include Zend and CakePHP.

A back-end developer writes code that’s going to be in line with the requirements set forth by the client or the business they work for. Back-end developers tend to be logical in how they think and approach things, and they also usually like to work with data.

What About a Full-Stack Developer?

If you want to pursue a career as a full-stack developer, it can open up a lot of possibilities to you, but you have to be prepared to take on a lot of challenges. Full-stack developers can’t be experts at everything, but they’re expected to at least have some knowledge of pretty much everything in web development.

Finally, full-stack developers, to excel at what they do, have to be able to see the big picture. They can’t just learn the skills in a vacuum. They have to know how to take the skills and the technology and apply it in a way that’s going to deliver the right kind of solution.