There’s no denying the popularity of Netflix, which primarily focuses on online streaming these days. In fact, the company has more than 200 million paid global subscribers as of 2021, which is an increase of 16 percent over the previous year.

While there’s much to appreciate about Netflix, all the extra traffic it can bring when accessed via a broadband connection isn’t always a good thing, at least for some internet service providers. 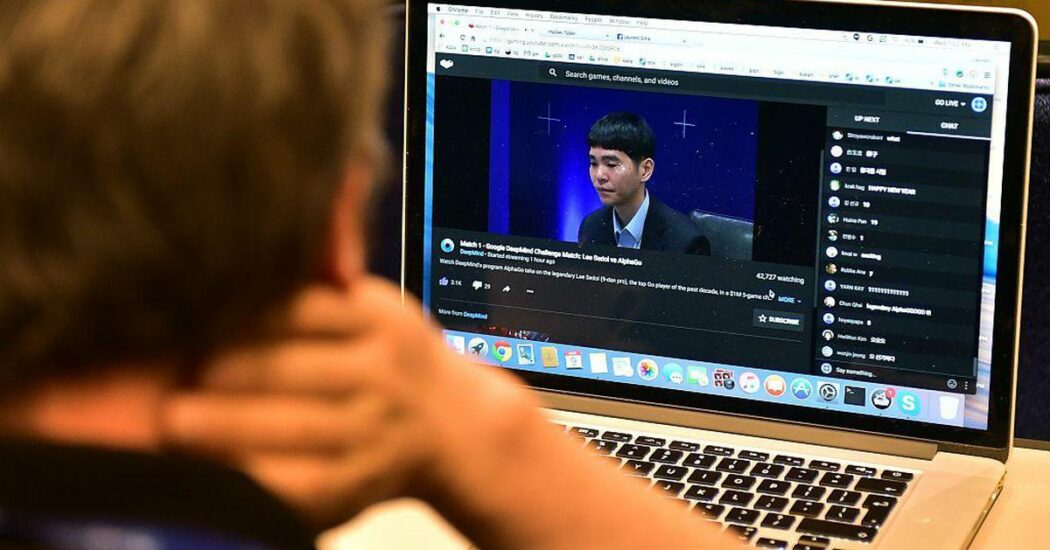 This brings us to recent legal action being taken against Netflix by a South Korean internet provider involving a related traffic surge.

It All Started with a Few Popular Netflix Shows

SK Broadband, a Seoul-based telecommunications company, made the move to file a lawsuit against Netflix, in part, due to a traffic surge related to a popular show called Squid Game. The internationally successful show features hundreds of plays looking to earn some extra cash by participating in children’s games. Another popular show among South Korean Netflix uses, the dramatic series D.P., also contributed to a boost in broadband traffic.

A Mass Influx of Broadband Traffic

The widespread popularity of Netflix content in South Korea resulted in a massive traffic jump. Traffic handled by SK Broadband spiked nearly 25 times what it was in 2018 by September of 2021. The telecommunications company now has to process 1.2 trillion bits of data per second to accommodate the traffic surge. As for why Netflix is being blamed for the traffic surge, it was in 2018 when the streaming giant began using SK’s dedicated line. The company used this line to deliver data-heavy video content to viewers throughout South Korea via servers in Hong Kong and Japan.

In response to the complaints of a massive traffic surge by SK Broadband, Netflix has pledged to review the issue. The company said they are seeking to establish an open dialogue with SK in the hopes of finding a mutually acceptable resolution. At the same time, Netflix wants to ensure its customers in South Korea won’t be affected. Additionally, the over-the-top media service known for its original productions issued an official statement. Netflix noted how the company has made efforts to create some of its original content in South Korea. These efforts have, according to the company, resulted in the creation of approximately 16,000 local jobs. Netflix further points out how they have made substantial investments throughout the region.

This isn’t the first legal battle between Netflix and SK Broadband. In 2020, things were reversed when Netflix took legal action against SK. This was done after courts in Seoul ruled that the streaming services provider must pay “reasonable” compensation to SK for the network usage surge. Furthermore, lawmakers in South Korea focused on issues with content providers not paying for network usage. In response, Netflix countered by arguing it was simply meeting its contractual obligations to SK by creating accessible content likely to appeal to broadband users. With this matter alone, the streaming company may end up having to fork over roughly $22 million in U.S. dollars.

Streaming Uses a Lot of Data

Why does SK Broadband have issues with a popular streaming service? In regards to the more recent legal action being taken by SK against Netflix, it all comes down to data usage. When Netflix first launched in 1997, the company delighted subscribers by sending out DVDs in the mail. Netflix has since adopted streaming technology and shifted to a focus on streaming content. While the company does still mail out DVDs, the library for this type of content has shrunk considerably in recent years.

Streaming ultimately uses a lot of data. According to Netflix’s own information, just an hour of online video streaming uses about 1GB of data in standard definition. For the same period, video streaming in HD ups that number to 3GB. Users viewing Netflix content in ultra-high definition use about 7GB of data per hour.

Next Post How to Secure Your Home Internet Network