If anyone was starting to doubt the future of traditional locks in the wake of smart home security’s unstoppable rise, Tapplock have restored the balance.

The smart tech firm have thrown all potential reservations about upgrading to a smart lock under the microscope. Their latest device has fallen at three security hurdles: flimsy bluetooth security, poor user account security, and, worst of all, a screwdriver. 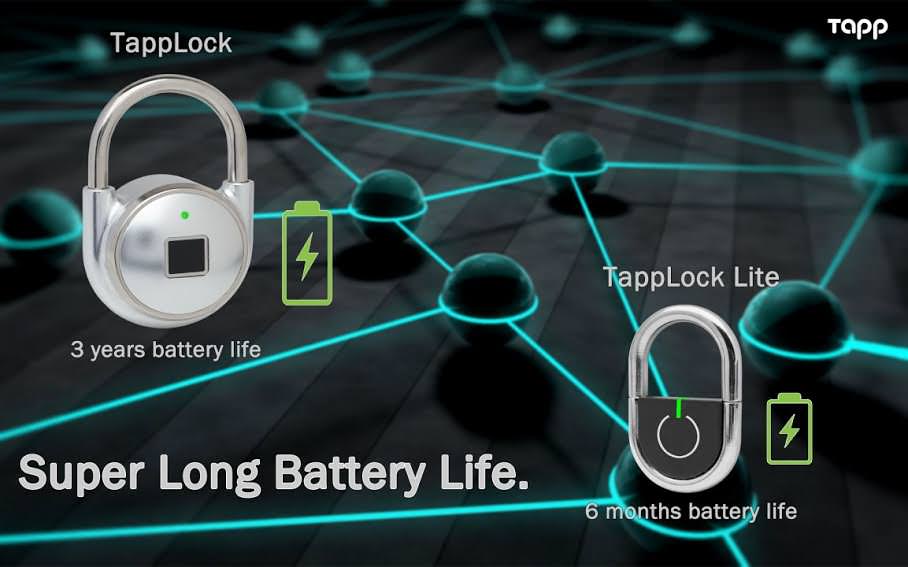 Yes, this lock of the future would be completely ineffective if a burglar came equipped with nothing less than a common household toolbox. Anyone could simply unscrew the device from the door and walk in.

Unfortunately, this kind of oversight is not unusual in the smart security world. Last year, hundreds of LockState smart lock owners found themselves locked out after a faulty firmware update rendered them permanently in the locked position.

Issues like this are inevitable with the way many smart security manufacturers work. The current crop of smart locks put the emphasis on the smart at the expense of the lock. They are conceived as impressive gadgets rather than practical safety measures. Until this changes, smart security tech will never be truly smart, or safe.

It should go without saying that anything that purports to be a lock should first and foremost function as a lock. And there’s one thing you expect above all else from a lock: security. So the question we have to ask is, are smart locks secure?

Unfortunately for homeowners who want to make their houses high tech, they might not be. Security, it seems, is not the primary concern of many smart lock manufacturers. The Tapplock fiasco is the clearest manifestation of this so far. The TapplockTM prided itself on being the “world’s first smart fingerprint padlock”. It’s clear that the priorities lie in this order: being a “world’s first”, using fingerprints, and then functioning as a padlock. 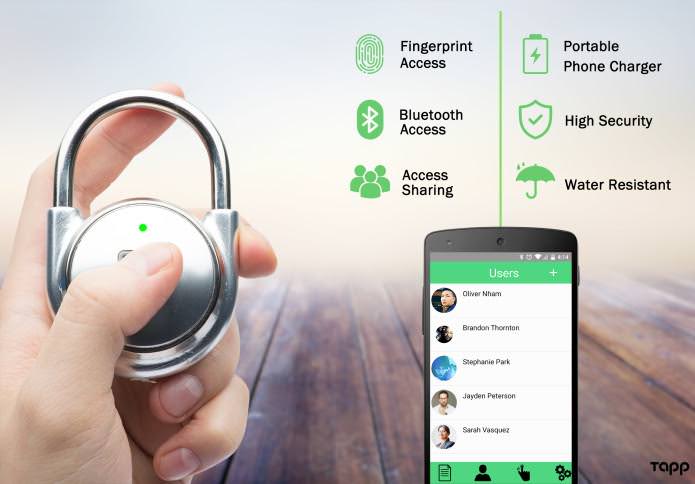 TechAdvisor called the device “ultra-cool with an integrated fingerprint scanner and rechargeable battery” in a four-star review that dismissed all the Tapplock’s security flaws by saying that, as is the case with any lock, “if someone really wants to get in then they will.” But this isn’t the case with any lock. A good lock will stop someone from getting in. That’s the entire point. This focus on impressive fingerprint technology over effective security falls far short of what we should expect from a company selling products that are meant to keep us, and our belongings, safe.

Security firm Banham, a major authority on door locks, recommend that homeowners exercise caution when choosing a smart lock. “The ‘smartest’ lock you can get for your home is one which keeps your home safe,” they say. Rather than focus on the flashiest gadgets, homeowners should put their safety first, even if that means opting for a more traditional locking mechanism.

Convenience can’t be afforded at the cost of security

Not every smart lock manufacturer is obsessed with flashiness. Some of them prioritise convenience. The removal of keys, for example, is a common smart lock feature. And it makes sense. Keys are among the most-lost items in the UK. Voice or visual unlocking is infinitely more convenient (even if you can technically lose your voice).

However, advanced technologies like facial recognition still have a long way to go on the whole. In the USA, a one 10 year-old unlocked his mother’s iPhone using Face ID, and a group of hackers demonstrated that they can fool Apple’s software with a mask.

Facial recognition might be more convenient than the traditional means of unlocking, but if it isn’t secure, the convenience isn’t worth it. 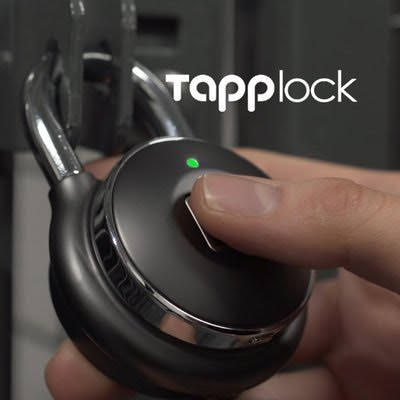 Tried and tested is best for now

Due to their very nature, smart locks are too new and futuristic to have stood the test of time. Most of them are far safer than the Tapplock. To be completely fair to it, it was never meant to protect an entire home. But even with more complex smart door lock hardware, there’s always a risk that some unforeseen firmware update—as was seen with LockState’s locks—or hack could render it dangerous. Due to the increasing number of “smart” appliances as part of the Internet of Things phenomenon, it’s easier than ever for a hacker to gain access to your home’s network—through an unprotected appliance like a WiFi-enabled fridge—and control every device connected to it.

Until the smart security market moves beyond gadget-focused flashiness, it’s best decide how to choose a front door lock based on what you know you can trust. There’s no question that a tried and tested traditional door lock is a safe bet, in more ways than one. They might not be as convenient or as exciting, but at least they put security first.