As most of the smartphone manufacturers are foraying into developing bezel less display devices with maximum screen-to-body ratio, Sony is likely to bring similar design smartphone in the coming months. Recently, an alleged render image of Sony upcoming flagship smartphone, Xperia XZ2 has been leaked online revealing that the phone will flaunt over 90 percent screen-to-body ratio. The phone looks similar to the already launched Xiaomi Mi Mix 2. To Get More Updates on Mobiles visit Readytricks. 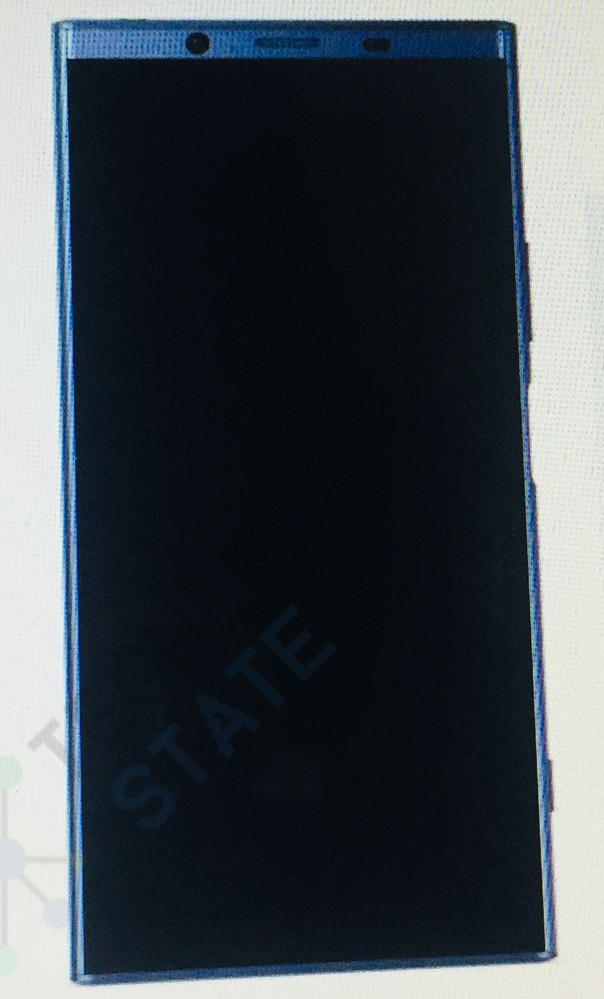 Allegedly, it has been reported that the Sony flagship smartphone, codenamed Sony H8216, will flaunt a dual rear camera, a 4K screen of 5.5-inch display size, 4 GB of RAM, 64 GB of storage space, and Qualcomm’s newly-announced Snapdragon 845 chipset.

The upcoming device will come with a 3130 mAh battery size, coupled with a quick charge feature. In terms of camera, the phone will have two 12-megapixel sensors on the back, instead of the traditional single lens. On the front, the phone might get a 16-megapixel front snapper said Terry from best digi world. The Sony Xperia XZ2 will arrive with Android v8.1 Oreo out of the box.

Next Post How to Successfully Build Your First Software