Reliance is major company which has different fields. It is also famous in networking field. Not only Reliance mobiles we also have Reliance SIMs in world market. Reliance mobiles have good representation in the market for its advanced features. Specialty of this company is we have a lot of service centers available as it is very easy for Reliance mobile users. Year by year it is attracting all kinds of people by releasing its best new mobiles into the market. Now this launched Reliance Jio LYF Wind 6 and Flame 1 in February, 2016. As all mobile brands are coming with most updated versions Reliance is also coming with same speed and hence coming with two mobiles on same day. 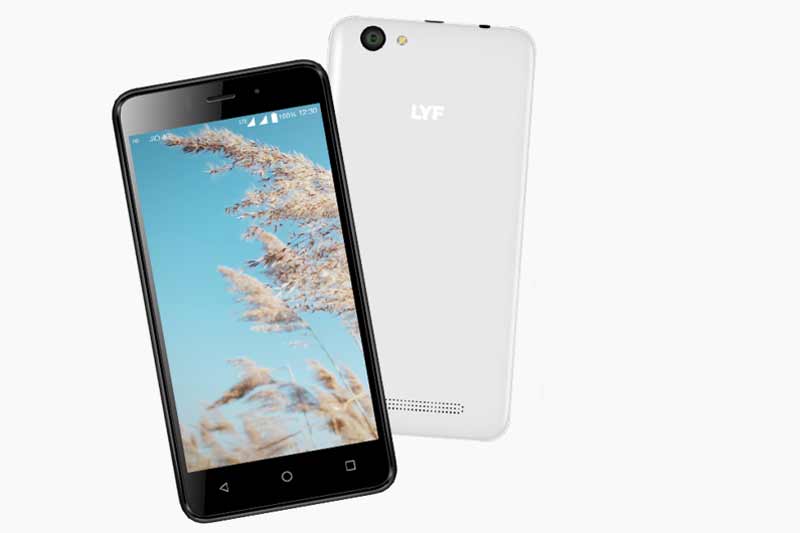 Display: Wind 6 is with 5.0 inch LCD display with same pixel resolution of 854 x 480 pixels as Flame 1 with high clarity technology.

Camera: Both primary and secondary camera is with 5 Megapixels. Primary camera is provided with LED flash, blink detection and smile detection.

Battery: Designed with 2250 mAh non removable battery. Reliance is planning to release two mobiles and the second one is little powerful than Reliance Jio LYF Wind 6.

Storage and RAM: Internal storage capacity is 8 GB and can be expandable up to 32 GB for which slot is designed for microSD. 1 GB RAM.

Colors Available: Reliance Jio Lyf Wind 6 will be available in many colors like Black, White, Dark Red and Dark Blue.

Previous Post Smart TVs Are an Easy Target for Hackers

Next Post How to Buy a Personal Computer for Gaming