The Indian Premier League Governing Council Chairman, Brijesh Patel has confirmed the dates for IPL (Indian Premier League) 2020 edition. As per the latest reports, the 2020 IPL tournament will begin from the month of September. Brijesh Patel has also confirmed that the matches will be played in UAE, moreover, the board has informed the same to over eight franchise to gear up for the IPL 2020 edition. 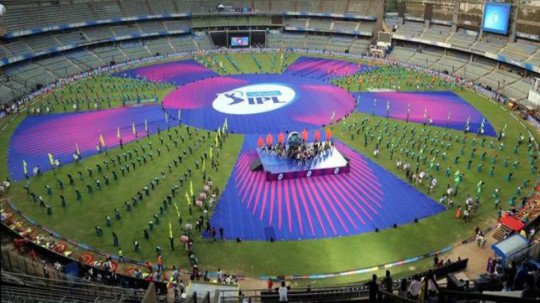 After clearing all the required governing formalities, the tournament will begin on September 8 and the final deciding match of the tournament is set to be played on November 18. Originally, the BCCI was looking forward to hosting the 2020 IPL edition in India itself, however, seeing the rise in number of Covid-19 cases and worsening of the pandemic in the country, the board has decided to host the tournament in UAE, Dubai, this year.

According to the sources, it’s has been confirmed that The Emirates Cricket Board, had approached the BCCI for hosting the IPL tournament of 2020. The Emirates Cricket Board had also stated in the offer that they have the required infrastructure ready for hosting the tournament. For now, the dates of IPL 2020 have been confirmed by BCCI, however, it still needs a nod from the Indian government.

Brijesh Patel also informed that the permission from the Indian Government will come and they have decided Abu Dhabi, Dubai, Sharjah as the three main venues for hosting the tournament matches. Patel also said that the tournament dates and venues have been forwarded to all the board members, and a meeting regarding the same will be held soon.

The outcome of the upcoming meeting will be forwarded to the franchises very soon. Further details such as the schedules of tournament matches, players’ departure time, etc will be decided in the  IPL Governing Council meeting by the end of next week.