With over 1,500 million data breaches in the US alone in 2017, it’s clear that internet security is a big deal for many businesses. Big corporations manage to employ a range of tactics to prevent cyber security breaches, including purchasing sophisticated software to fend off attacks as they happen as well as hosting all-team education sessions to warn against the dangers. 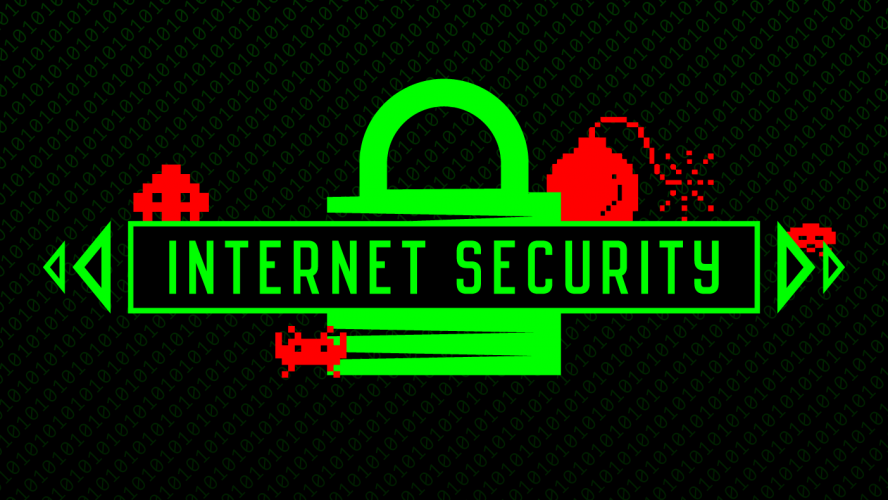 On the face of it, many of these options may seem out of reach for smaller businesses. However, it’s actually possible for smaller companies to scale down the actions of big businesses and develop internet security strategies that work for them – and that also suit their budgets. Here are just some of the managed IT services ways that this can be achieved.

A dedicated IT team

Many corporations have a suite of network technicians who are on hand to build well-defended networks, and to get systems back up and running immediately after a breach – which minimizes the cost to the business. For smaller firms, it’s often not cost-effective to hire these specialists on a full-time basis. Instead, a self-employed IT contractor who only works with you part-time or even only when a cyber security problem arises is much more cost-effective. If there’s a concern over how contractor pay will be organized, then an umbrella company can step in to reduce this burden on your firm.

Unfortunately, the weak link in the cyber security chains of many organizations both large and small is the ignorance of staff members when it comes to maintaining proper security standards. For many companies, attacks begin when staff members who aren’t aware of the dangers inadvertently do something wrong. Phishing scams, for example, involve emails that are designed to look like they’re from reputable sources but instead lead staff members into handing over sensitive company information. Ransomware attacks, meanwhile, can catch staff members off guard and lead them to act against their own better judgements.

While big companies can pay for professionals to come in and deliver internet security seminars and other large-scale events, smaller companies can mimic this by having one of the directors do some research into major cyber security breach types and then put together a lunch and learn session that educates staff on the dangers.

Big companies often make investing in firewall software a priority, and this can do everything from analyzing incoming web traffic to preventing network addresses from being released. However, this is an option that’s often not open to smaller businesses given the prohibitive cost. Many providers offer small business-friendly packages, though: even if you can’t find a cost-effective service online, it’s worth calling a firewall software company to ask whether they offer any lower-cost options designed for a firm with a lower budget.

Internet security is on the minds of almost every company executive in the US and around the world. Just because you run a small firm doesn’t mean that you can’t take steps to prevent a breach. From DIY presentations on the dangers that the internet poses, to hiring an IT contractor who can fix up any weak points in your network, there are plenty of options available to even the smallest of firms.

Previous Post How to Solve Outlook Error Code [pii_email_3ceeb7dd155a01a6455b]?
Next Post How to Build NextCloud Server with Attune?