Both the cricket teams have different beginnings to the tournament. Kolkata Knight Riders have a powerful commence with the help of Andre Russell and won the two games. Here is everything you need to know about the match predictions for the upcoming Delhi Capitals Vs Kolkata Knight Riders 10th match. Check out the latest updates about the cricket scores, match details and more. Have a look! 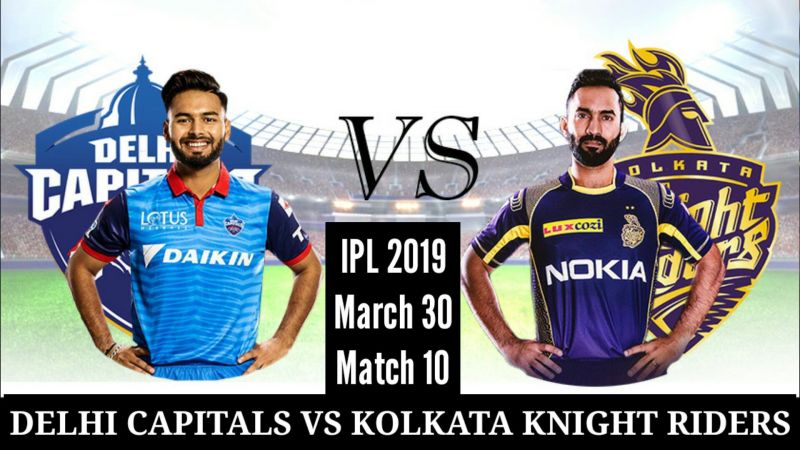 Feroz Shah Kotla Ground is the home grounds for Delhi Capitals cricket team in the nation’s capital Delhi in India. Besides this, Shaheed Veer Narayan Singh International Cricket Stadium is another ground located in Raipur, Chhattisgarh. Shreyas Iyer is the current captain of Delhi Capitals team in the (Indian) premier League 2019. On the other hand, Ricky Ponting is the coach in IPL 2019.

Where to Watch KKR Vs DC Match IPL 2019 Live Streaming

Predictions: As per the latest report and our predictions, KKR has higher chances of delivering impressive performances in the upcoming 10th match. KKR might win over Delhi Capitals and balances their points to three out of three on the points table.

We hope that both the teams perform well and give their best in the match. Stay tuned to this website for more latest updates, live cricket scores and live streaming information here.